UDG maintain the top spot: with around 60 million euros in 2013, UDG United Digital Group have achieved the highest gross income since its foundation in 2011 – to defend its place at the top of the German Internet Agency Ranking! Compared to 2012 the gross income grew by 13.6%.

“This result is a fantastic success for the whole UDG team and a result of hard work during the year of transformation of UDG. The strategy to position our agency as one strong brand and to offer our comprehensive portfolio from a single service provider was clearly the right decision and is reflected by this result”, states Jessica Peppel-Schulz, CEO of UDG United Digital Group delighted about the success. She adds: “We have to up the ante in 2014 and passionately convince our clients of our work and the new UDG – and of course deliver. If we can achieve this, we could keep on growing with similar success.”

Growth Across All Disciplines

The growth of 13.6% was generated across all divisions of UDG United Digital Group. Main drivers in 2013 have been the sectors of performance marketing, digital marketing and e-commerce as well as the unbreakable mobile boom, from which UDG has also benefited. Moving forward, in addition to performance marketing and creation, the new UDG will also increase the focus on services in the fields of digital brand strategy, consulting and technology.

In addition to growing new business opportunities in 2013, UDG also emphasized the sustainable growth with existing customers of the former nine agencies: “Every existing client was a new client for us, who had to be elated for our strategy of the new UDG”, so Jessica Peppel-Schulz.

With this mindset, UDG could enthuse with its wide set of services amongst others clients like Porsche, Hugo Boss and Vodafone. Whilst collaborating these skill sets in 2013, UDG managed to win more popular brands such as Bentley and Jungheinrich AG with a broad profile of requirements as new clients. 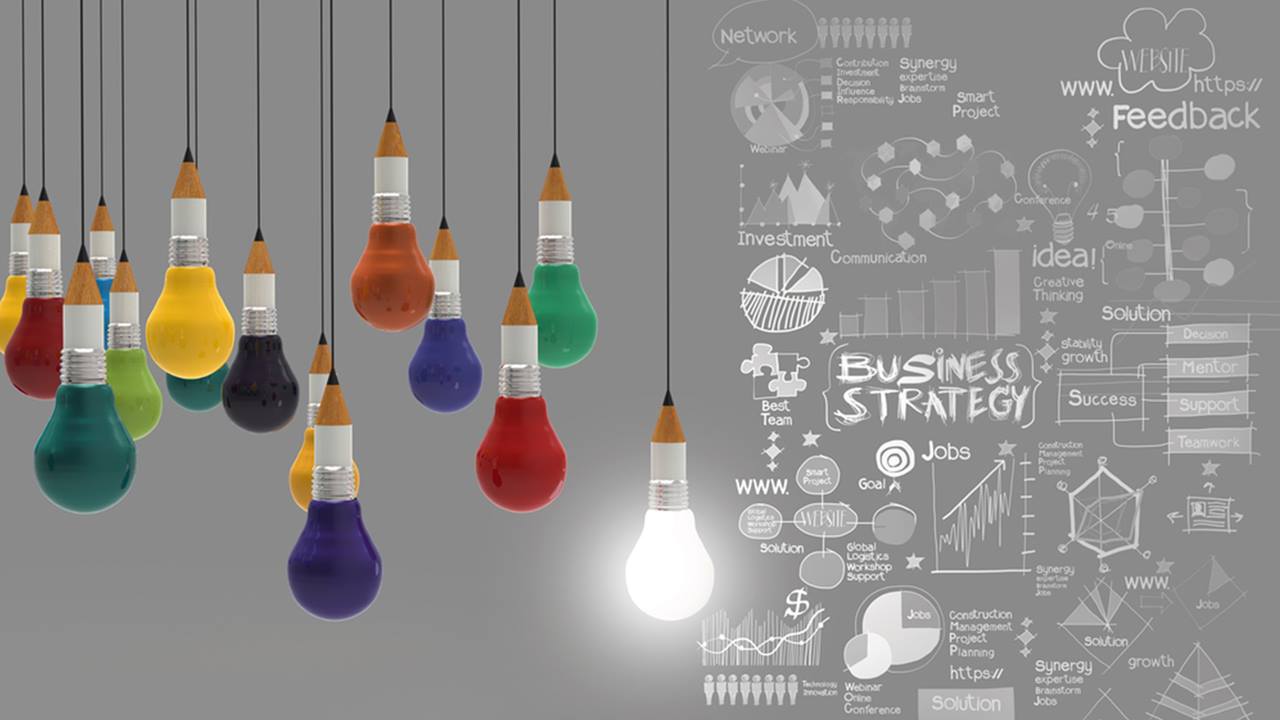 A new attitude for performance marketing

Why the discipline can do more 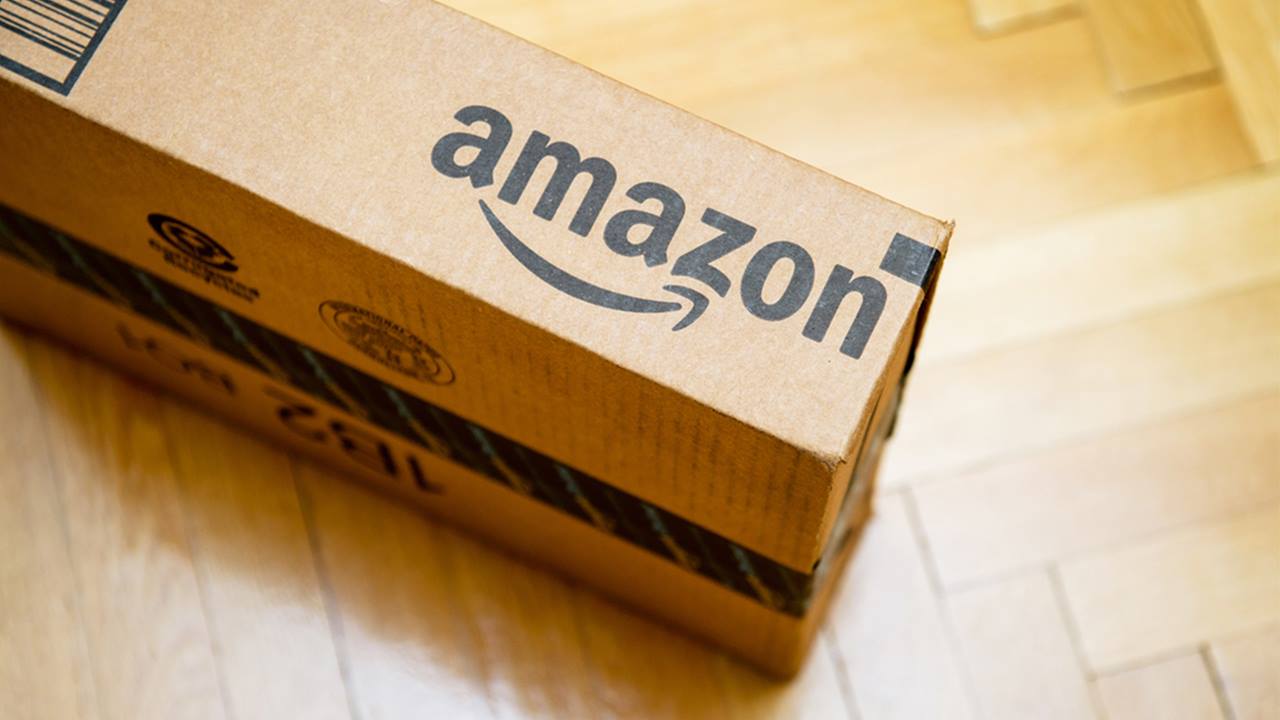 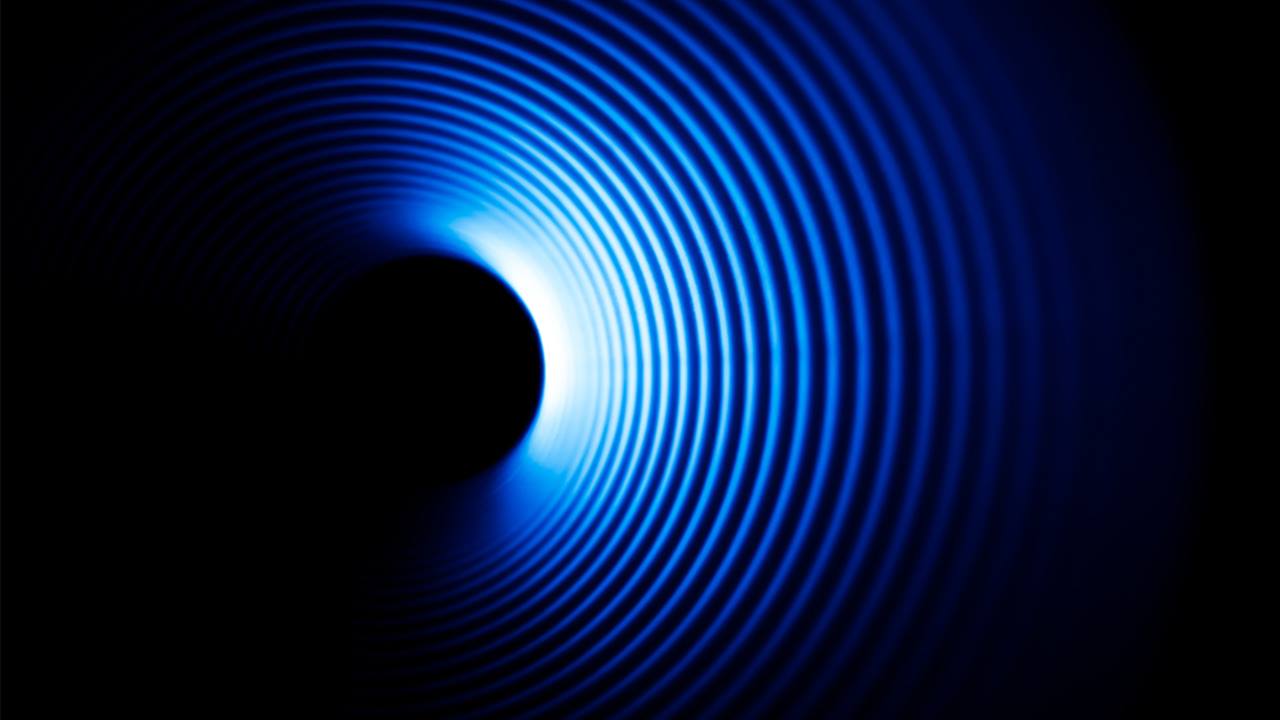 How intelligent personal assistants are revolutionising the digital world