How the digital assistant market is developing

The digital assistant market is going down the same development path as mobile operating systems. Out of an array of providers, only two competitors – iOS and Android – managed to sustain their position and dominate that market.

Digital assistants are taking over our living rooms and our everyday lives. The major US tech companies are trying to conquer the market with their products: Apple’s Siri, Amazon’s Alexa, IBM’s Watson, Google’s Google Assistant and Microsoft’s Cortana. The necessary infrastructure is already set up. The hardware, mostly in the form of smart loudspeakers, is flying off the shelves faster than the companies can develop new uses for it.

Future-oriented companies are therefore looking for ideas as to how they can take advantage of this trend. Not all possible application scenarios are sensible. Why have a washing machine with voice control when it’s much quicker to set the desired program using the control dial?

This is why companies wishing to position themselves with a use for a digital assistant first need to critically examine the added value and assess whether they possess the technical requirements for an intelligent digital assistant project. Companies that have already stored their data in a format-neutral manner and use a consistent interface are clearly at an advantage when it comes to delivering skills that are deeply intertwined with product data and processes.

Once an idea has been found for an application with genuine added value and the technical base is in place, the company then needs to select the platform. There are three aspects to consider here:

Conflicting interests can arise, for example, between manufactures or retailers and Amazon if both sides are active in the VPA partner sector but are competitors when it comes to sales. By contrast, Microsoft and IBM have already acknowledged that they are merely enablers and technology providers.

My preference would therefore be to have a lingua franca for the provision and integration of assistants and voice control services. This would massively reduce the complexity and costs for connecting and operating the different VPA platforms. Hardware devices would no longer be tied to one VPA, but would instead be able to flexibly switch systems or use multiple VPAs. But are providers really interested in this? Or are they more interested in generating maximum lock-in to their own platform? Perhaps the realization that they will not be able to survive alone on the market will lead to common standards. Amazon and Microsoft have already announced an integration of their Alexa and Cortana services. Soon, Alexa users will be able to access Cortana. This will allow Amazon to integrate all of Cortana’s skills in its Alexa service in one go. Vice versa, Cortana will be able to control what Alexa does.

The VPA market is now at the exact point at which mobile operating systems were at the start of the decade. As is the case for digital assistants today, there was a whole host of providers and platforms back then, as well as service providers offering meta integration and analysts who had identified relevant offers for markets and target groups. And what’s happening now? These days, Android and iOS have split the market between them and every relevant app is being produced for precisely these two systems. All other platforms either no longer exist or are so niche that they are irrelevant.

Is the VPA market also about to become a duopoly? This is not yet a foregone conclusion. Still, companies would be well advised to tackle the subject, launch pilot projects and develop a sense of potential and use cases now – on the platform that best suits their own use cases and target groups. There is no guaranteed return on investment yet, but there is plenty to learn and important steps to take before standards, leading systems and integration options are established.

Just like it was back then, when the first apps were being developed for smartphones.

A German version of the article was published on internetworld.de. 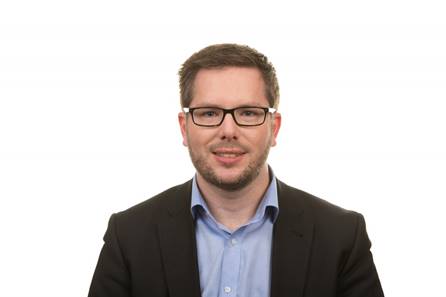 Mathias Reinhardt is a Managing Partner and one of the co-founders of the UDG United Digital Group. For twenty years, the qualified business informatics specialist has been advising companies about all aspects of major e-commerce and digital platform projects – from technology strategy and architecture to project organization and process models. 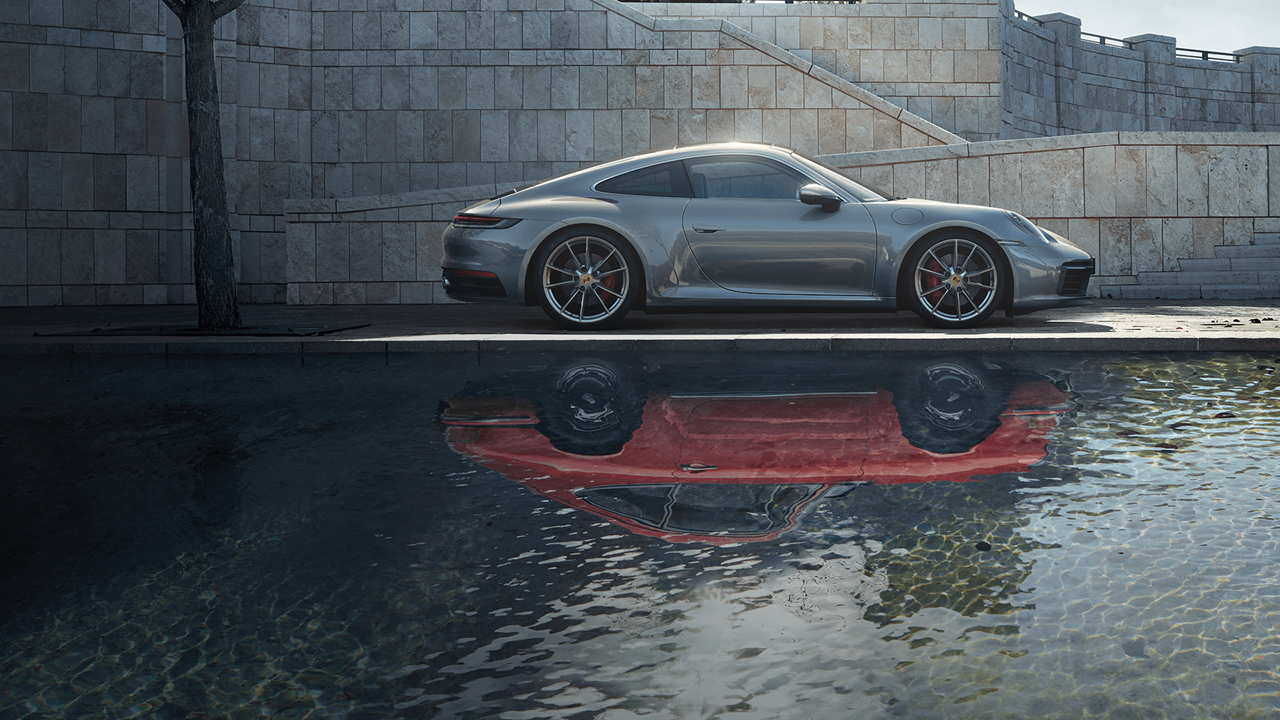 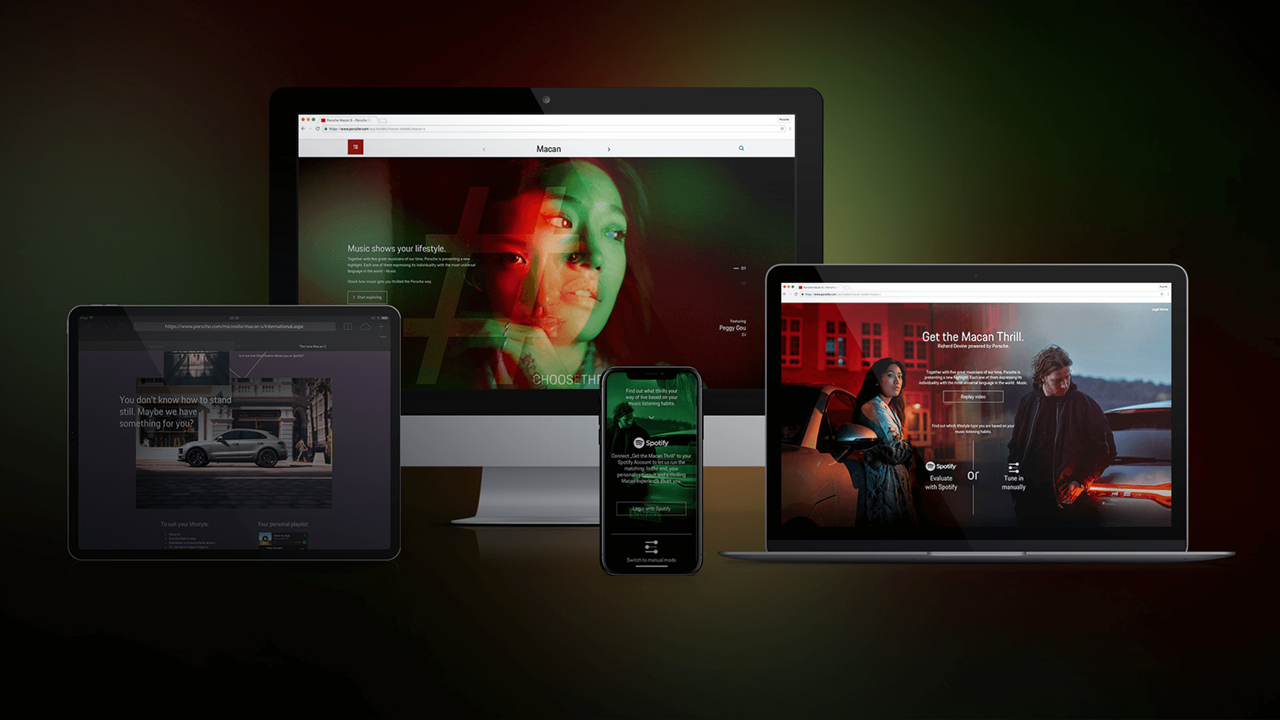 A new attitude for performance m…