As they say in Herrenberg: “Griassgott!”

Herrenberg, nestled between the Black Forest and Baden-Württemberg’s capital of Stuttgart, is one of the federal state’s most beautiful towns known for its half-timbered houses. It is also surrounded by Schönbuch Nature Park, the oldest of its kind in the state. Several agencies are based in the Atlantis building, an architectural masterpiece and now a hub of creativity. A stone’s throw from the train station yet with views of the nearby lush green park, our agency is proud of its relaxed atmosphere and its perfect combination of Swabian comfort and creativity. The train station is easily accessible and just 250 m from our office. Herrenberg is also just a few minutes’ drive from the A81 motorway.

We need your consent!

We use third party vendors to incorporate maps, which may collect personal information about your activities. Please review the details and agree.

What we have in Herrenberg 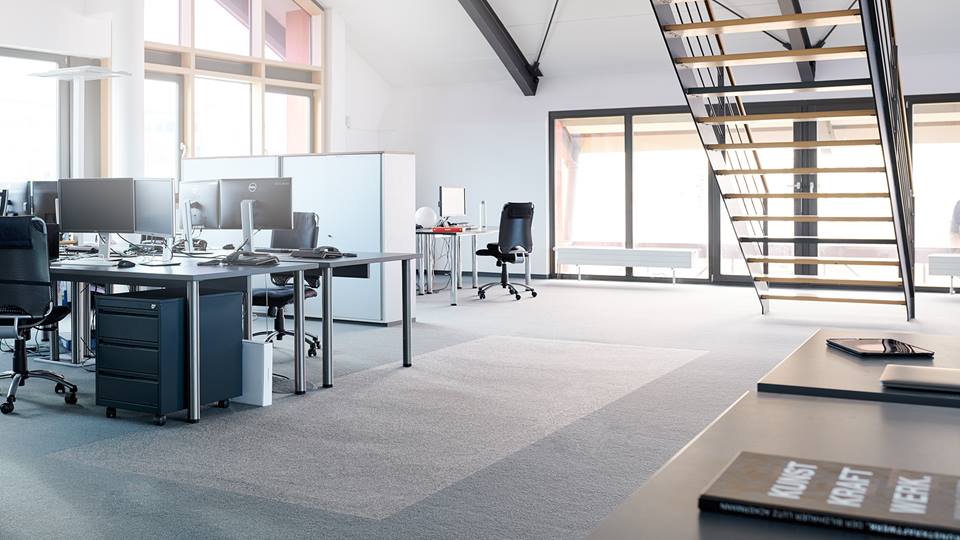 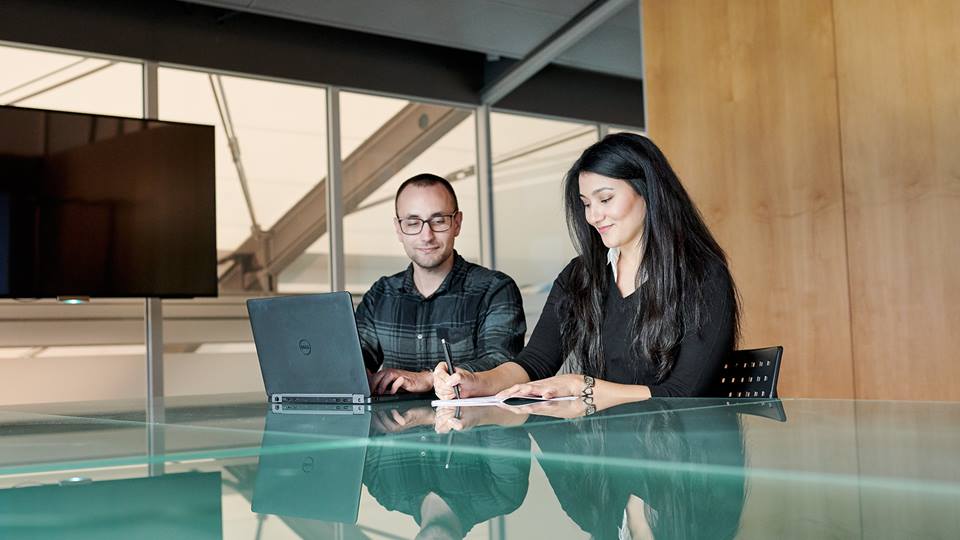 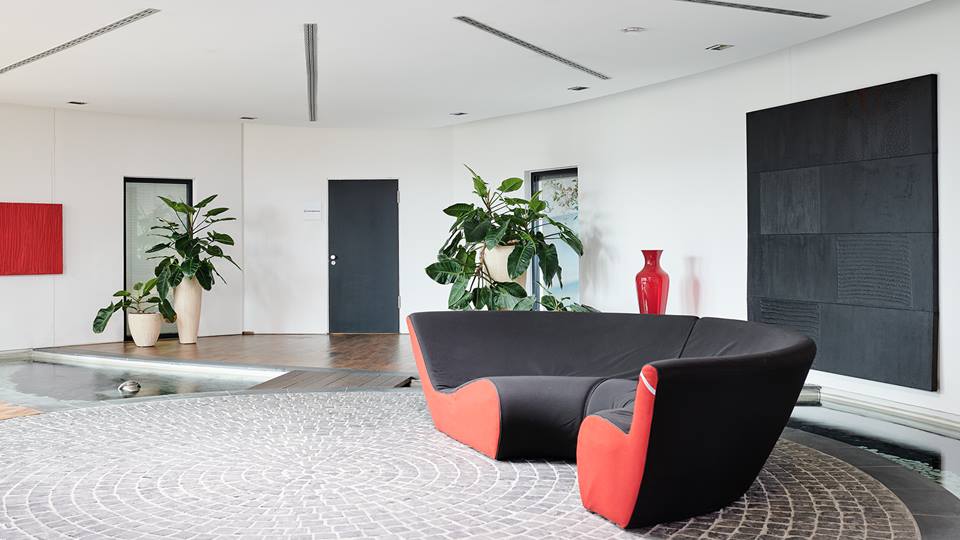 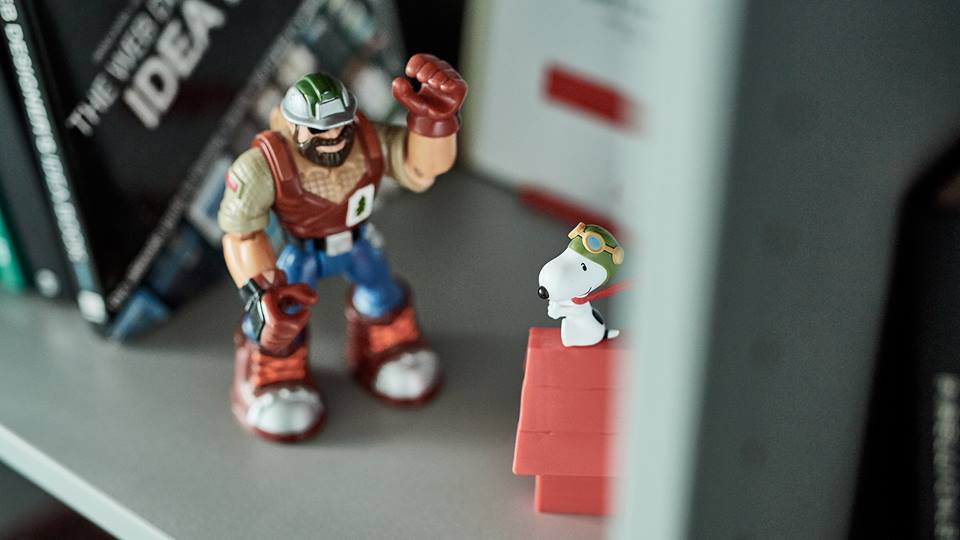